At this point, you will need to click through all the prompts and warnings to continue installing the app. Finally, when it is installed, open it up, because you will need to link it to your account or open an account here with your email address. After just minutes with the phone, the spy software is installed and ready to go! To make sure the person doesn't notice anything wrong on their smartphone, make sure to disable "Unknown sources" if was previously unchecked, delete the.

Now that we have TheTruthSpy installed, we can access the phone information from the cloud. The spy software we have installed on the phone relays all the information on the phone to a server. We can then access that server via an account at my. Once we have logged in with our credentials, we are greeted by a dashboard like below. Since this is trial software, some of the capabilities are unavailable, but even this trial software comes with the ability to track the phone via GPS, gives you all the SMS history, the call history, Twitter history, and finally, Auto Answer.

Here you can see the call history screen. It lists each call, who it was from or to I erased the names to protect the innocent , the date, and the length of the call. Here you can see a text conversation I had with my friend Sam a couple days ago. All of the user's text messages are available here.

It also enables you to track the location of the phone and presumably the user wherever it goes. This feature enables us to call the phone and it will auto answer. In this way, we can listen in to any conversations taking place within earshot of the phone's microphone. As you can imagine, this type of software has innumerable applications in cyber espionage, cyber warfare, criminal investigation, forensics, and in many other uses. Once again, our favorite TV program has realistically depicting hacking. I will continue to show you how to do the hacks of Mr.

Robot , so keep coming back, my greenhorn hackers!

I mean that even though we hide it from the menu, victim can see it on the "Installed Apps" part. As I mentioned in the article there are some free apps, but without all the capabilities of these others. Although, as you say, some would look in the installed apps , most will not. In addition, these are not meant to be malicious. They are for employers and parents who own the phone and it doesn't matter whether the target knows it is there are not.

I think you should take one of the free apps and re-engineer it with additional capabilities. Shouldn't be hard. We all know that these apps are most commonly used for spying on significant others not kids and rarely I'd EVER an employer. It is stupid you can see the app in the apps list. And most people DO look at their apps list. These developers need to figure out a way to hide it better, usually sticks out like a sore thumb or takes over " device administrator" which is also incredibly obvious.

Not much has improved since their introduction. Most of them don't even have actual keyloggers yet they call themselves one. I own one, and I like it, it's simple, fast, and pretty.


For a low-range phone, I'd totally recommend going for one of these :. I feel like they're the new Blackberrys in terms of being secure, but maybe not so much because of the lack of vulnerabilities, but for the lack of people searching for them. I'm glad to hear you like your Windows phone. I was, of course, joking when I said that no one uses a Windows phone. I don't expect that they will survive much longer. Microsoft has already done a major layoff at that division because of their inability to penetrate that market.

How To Hack Android Phone By Sending A Link In Tamil

Look at this! Feedback appreciated. However, a closed source 'free' software probably from a chinese company looks highly suspicious. So if someone can check the terms of use, I will be grateful. What happens to the free truthspy after 2 days then? Does the bugged person somehow get notified that there has been a bug on the phone?? Espero hacerme entender y pido disculpas si pregunte algo inadecuado. I'm sure that somewhere you can find a cracked version, but I don't have one here as that would be illegal. As i was reading it, i was intrigued by one part in particular, "and hide TheTruthSpy's icon, which can be done after logging in to the app.

How can the app do this?? From all my readings, root access is mandatory to hide the icon.

Allowing unsigned apps has nothing to do with rooting the phone. And even if we assume that the app somehow tries to get root privileges, a reboot would be mandatory. Also i would hate to give root privileges to a third party spying app over which I have 0 control!!! Learning to hide the icon could be really interesting particularly if we would like to try to develop our own apk. If you have knowledge of some techniques or documents that could help answer this question it would be much appreciated. S: On my android phone with cyanogen version 5.

However,it requires a pattern. Thus if the option was previously used by the target, it would require from the attacker to have physical access to the phone and know the pattern which is less practical and likelyl. Have you tried another solution called Spyzie? I am not sure if it has anything with rooting, but when you install the app, you need to allow installation from unknown sources first and allow all permission requests during the setup process.

After that, the icon will be automatically deleted, and you couldn't even find it. How can I track a smartphone or call logs of somebody I care about? After all, we live in a society where information is the key to everything. Whether it is an iPhone or a Windows Phone — this app works on every operating system, and it excels at the tasks assigned to it. The same can be said about Flexispy. This includes location services and chat applications, like Viber and WhatsApp.

In this group, we also would like to mention such applications as Mobistealth and Spyera. However, although these apps are rather functional, we had some problems while installing them. Upon further testing, we have come to the conclusion that they are oriented towards more advanced users with sufficient technical knowledge on how spy applications work. Most of these spy apps use the system integrated abilities of our mobile devices.

The fact is that not everything was perfect.

For example, while Mobistealth had only some trouble connecting to the device when we wanted to spy on the calls, Highster Mobile had much trouble when connecting to the paired device. However, despite the fact that we encountered bugs testing these spy applications and some frustration as well, each and every app finally did get the job done, and all of them passed the test. After all, when it comes to tracking apps, these things are expected.

On the other hand, it should be noted that Eblaster Mobile app lacks in design and features that affects its overall functionality. As a result, it lacks some of the most modern spy features like GPS tracking, but the connection it sets up with a paired device is stable even with the weak Internet connection.

How to Spy on Samsung Phones. NO Rooting Need.

What we do is we try to save your time by providing the results of our testing. Yes, you can! The spy technology is actually rather old, and the only difference between its modern versions is the functionality of these applications. For example, the mSpy app provides accurate information within a short time period while Flexispy provides data in an incredibly fast manner, but the information this app gathers is sometimes incorrect or corrupted. When it comes to the overall accuracy of the cell phone tracking apps, a couple of applications outperform the rest.

Mobistealth and PhoneSheriff deliver good results within a moderate period of time. For instance, although Mobistealth lacks some spy features and we had to wait for a while, the results this app delivered were worth it. Not a single kilobyte of data was corrupted, and everything worked as intended. When it comes to cell phone tracking apps, you can use them legally in certain cases.

Despite the fact that laws may vary from state to state and from country to country, one thing stays the same — it is legal to install spy software on your own device. 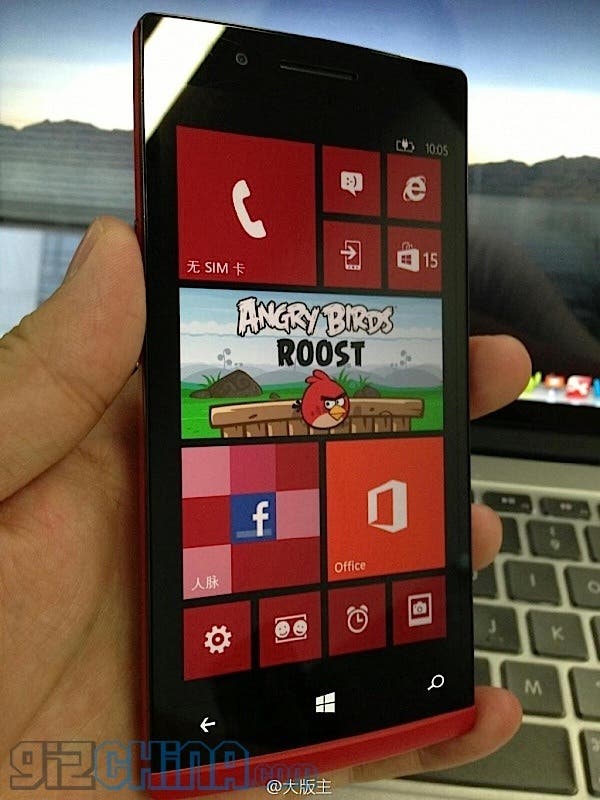 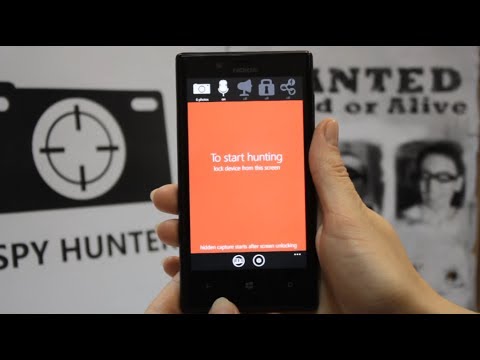